11 years ago, on the 2nd of May 2009, we opened our local Hungarian Linux T-shirt shop, PingvinBolt. The name means "Penguin Shop" in pure translation. Before this time we had many Linux T-shirt projects, where people could get their Linux shirts, but there was no permanent, stable place to order at any time.

In my university years I was traveling a lot, usually abroad by train to my girlfriend, who is my wife now. It was a big help for me in those years that my shop could cover the costs of these railway tickets.

A year later I opened HELLOTUX to reach not only Hungarian Linux users, but everybody who is interested. PingvinBolt - as a shop for a country with only some thousand Linux fans - stayed almost as small as it was in the beginning. It's almost identical to HELLOTUX now, but in Hungarian language and shipping works, only to Hungary. I think I should not close it. 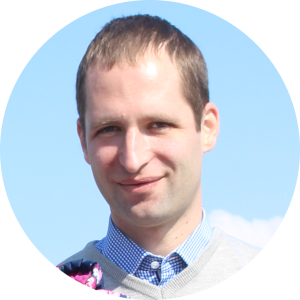